When you’re writing a song, finding the inspiration to move past the ‘ditty in your head’ stage can be quite difficult. You need the rights tools.

For accomplished musicians, this will most likely be an instrument like a guitar or a piano, but for musical beginners, or indeed, non-musicians, what exactly can you do to help turn your ‘ditty’ into a song? – One of the things you could do is buy yourself a Yamaha PSR SX-900 arranger keyboard. Here’s why.

Firstly, the Yamaha PSR SX-900 (we’ll shorten this name to simply ‘sx900’, shall we?) has some really high-quality backing styles on it. This means that even with very limited piano playing skills you can produce something that sounds really professional. Secondly, the keyboard designers have clearly anticipated the needs of a songwriter by including a feature called ‘Chord Looper’.

This is an extraordinarily helpful system where you can write (and save) a set of chord sequences for your songs and switch between them on the fly. 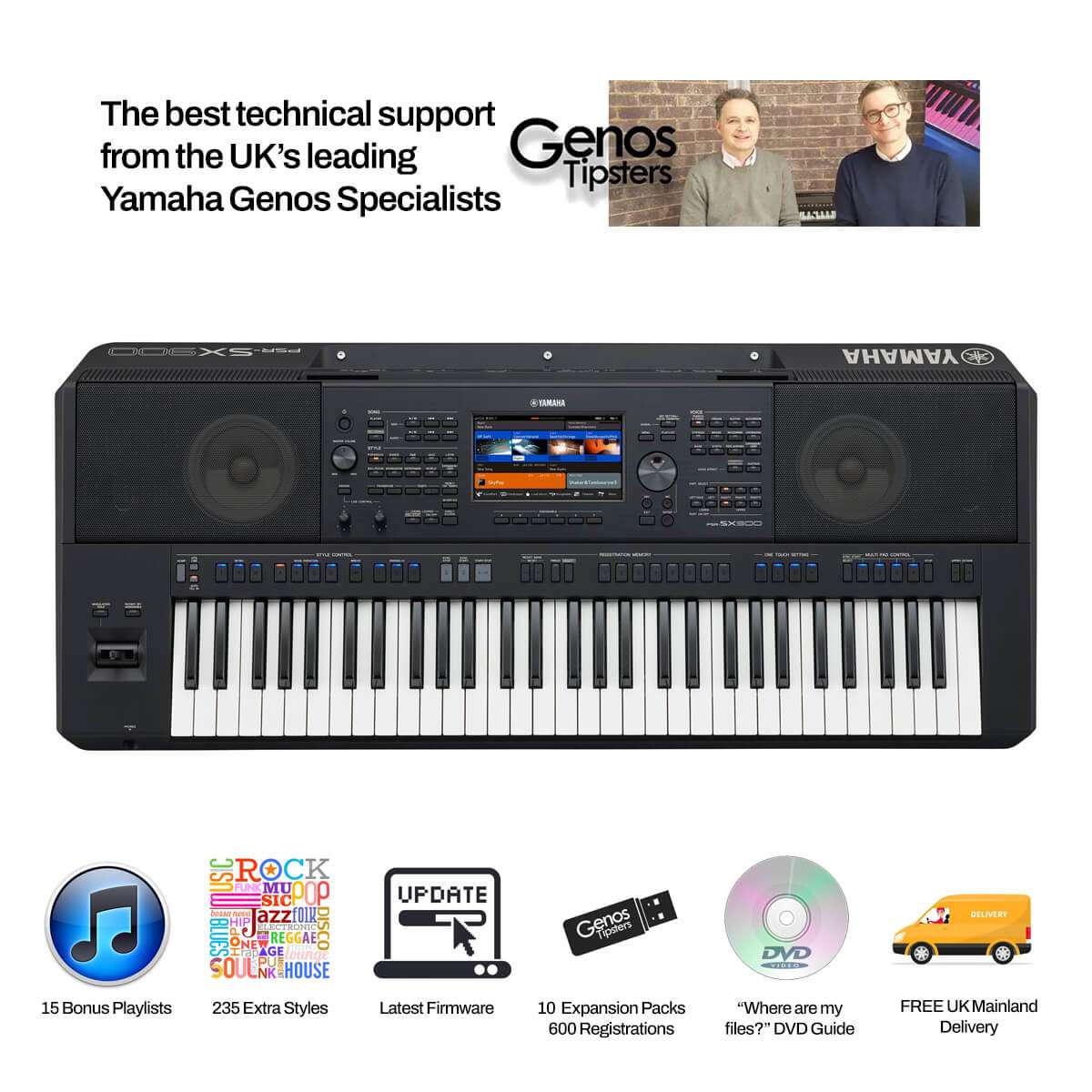 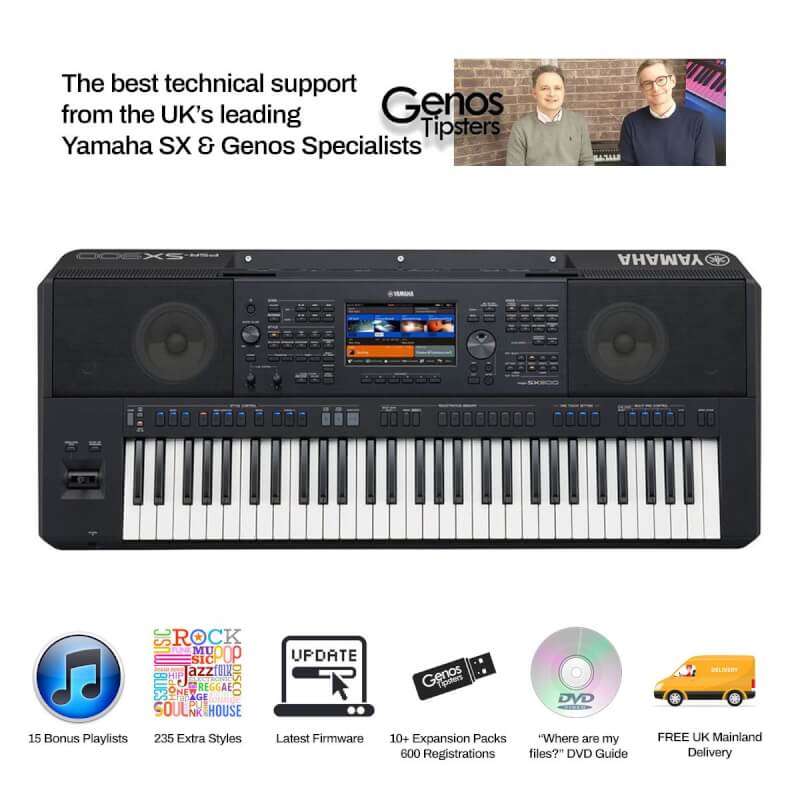 As you’ll see in my video, I begin by choosing a backing style that is loosely connected to the song I’m imagining. I chose a UK Soft Rock one as this is a fairly generic style and not too busy with other instruments.

I then write a basic chord sequence for the verse, bridge, and chorus of the song. Having inputted them all to the Chord Looper feature I am now free to play them all back on a loop, switch between them, and alter the style variation using the ABCD variation buttons. 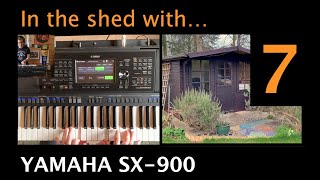 How to write a song on the Yamaha SX900 keyboard
ePianos

You can have even more fun by switching the backing style to a completely different one. The keyboard will retain your chord sequence so you can test out other styles to see how they fit.

It doesn’t always work out, as you heard in my video when I chose a dance style with booming drums and bass, but you learn which ones are suitable for your original idea.

The one that I ended up using was a ’90s Irish Pop’ style that actually worked even better than my original choice.

That’s the beauty of this little keyboard, it can inspire you in many unexpected ways!

A few weeks ago, I hosted a Livestream video where I covered using the Chord Looper for songwriting in more detail.

I went into how to save your chord sequences for future use, and I showed how to record on the Yamaha SX900, the latter being absolutely vital for the aspiring songwriter. You can watch the Livestream back below. 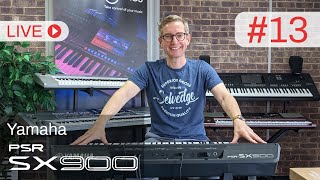 There is so much else that the Yamaha SX900 is capable of, but I really wanted to focus on songwriting here, and for that, it really is a one-stop-shop.

In theory, with this keyboard, you won’t need to touch a computer to do any aspect of writing a song and I include singing amongst that too as you can easily plug in a microphone and record yourself.

I will be covering lots of other songwriting areas on this keyboard, things like revoicing backing styles with other instruments, mixing the levels, recording a vocal track, transferring to a USB, and then to a computer.

Using the arpeggiator, building your own backing styles, preparing a set-list. There’s so much to cover. For now, though, I want to get back on the keyboard and play! Bye-bye! 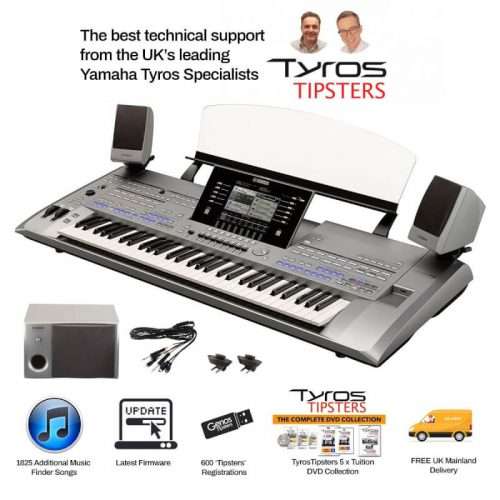 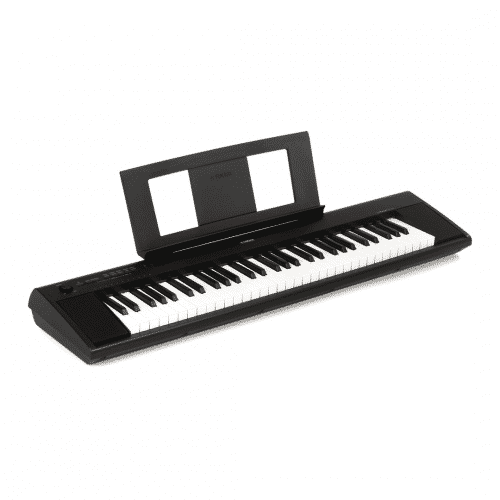 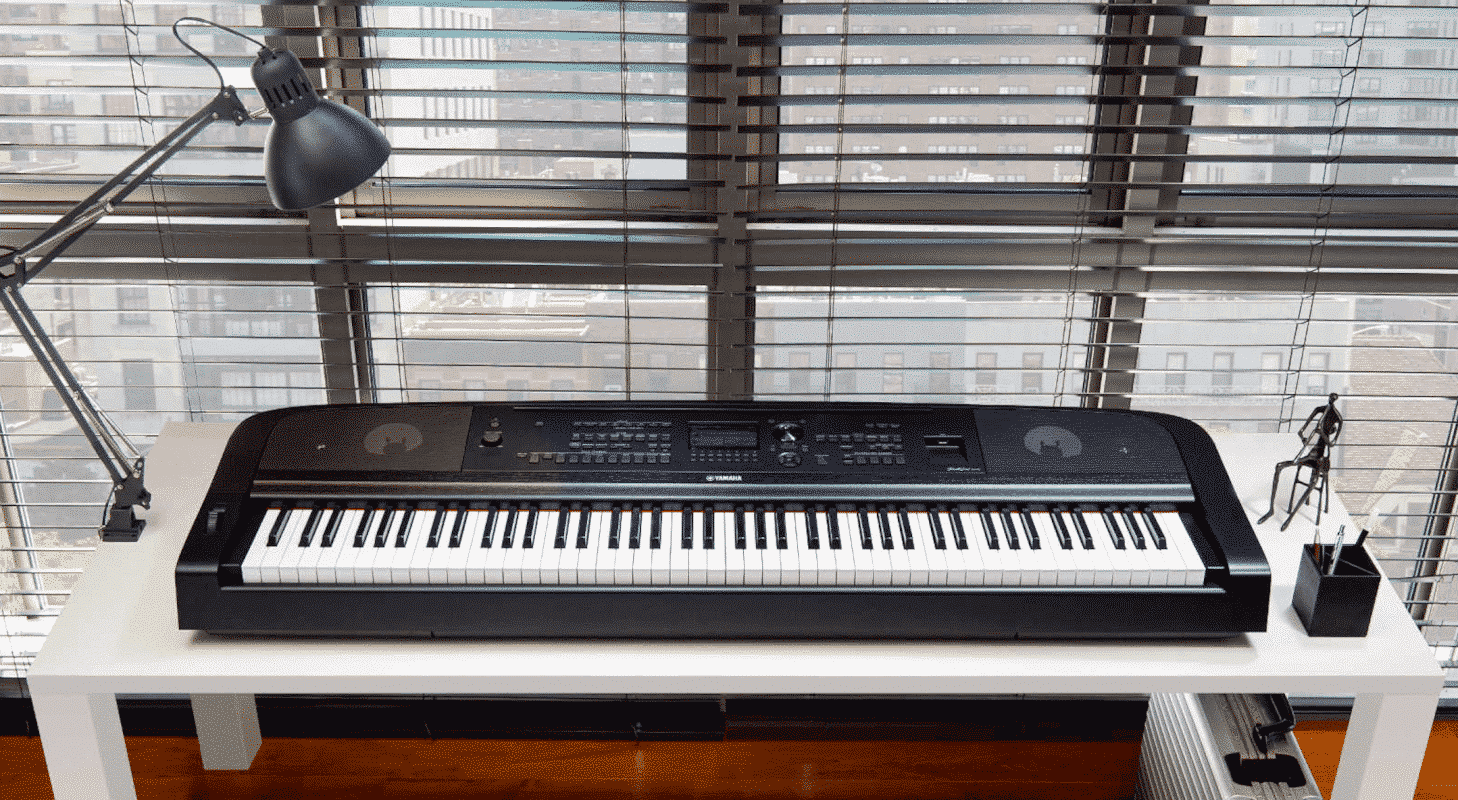 Songwriting Machine – How the Yamaha DGX kept me writing songs ‘This is a songwriting machine!’ my neighbours would hear me shout excitedly. It must have come as a surprise to... 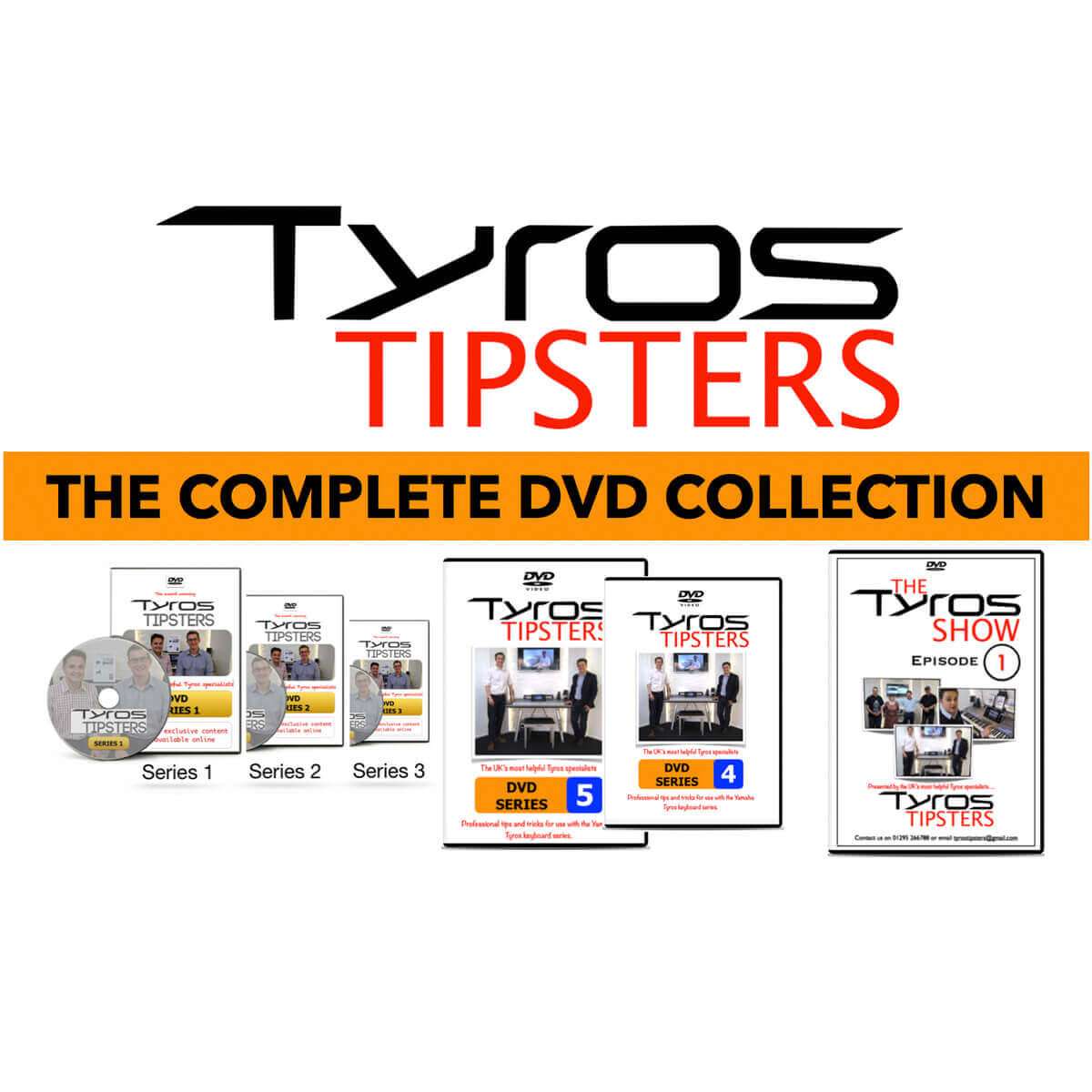