Today we will be answering the frequently asked questions of what the purpose for weighted keys actually is, and how significant the role is they play in the modern-day digital keyboard… I hope you enjoy! 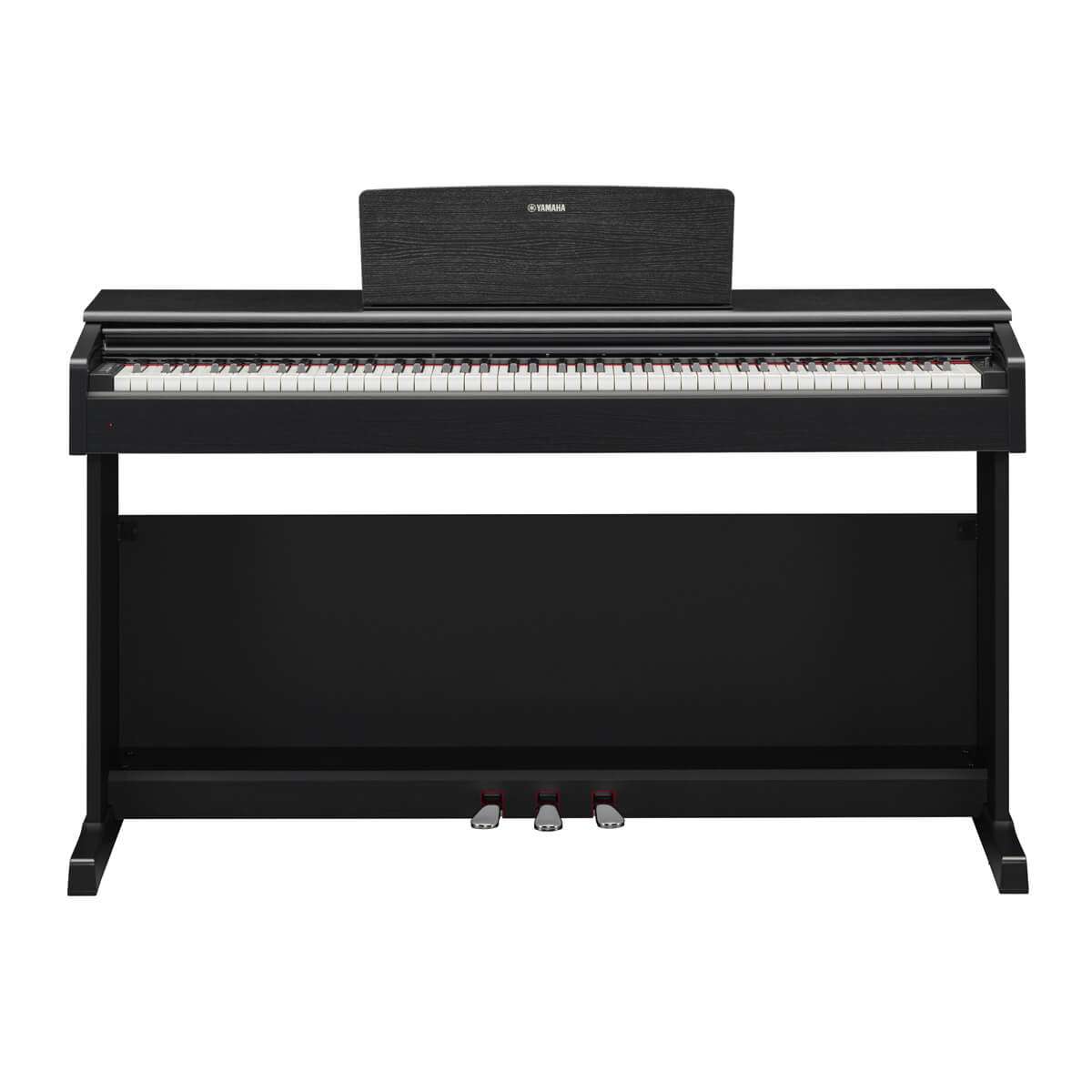 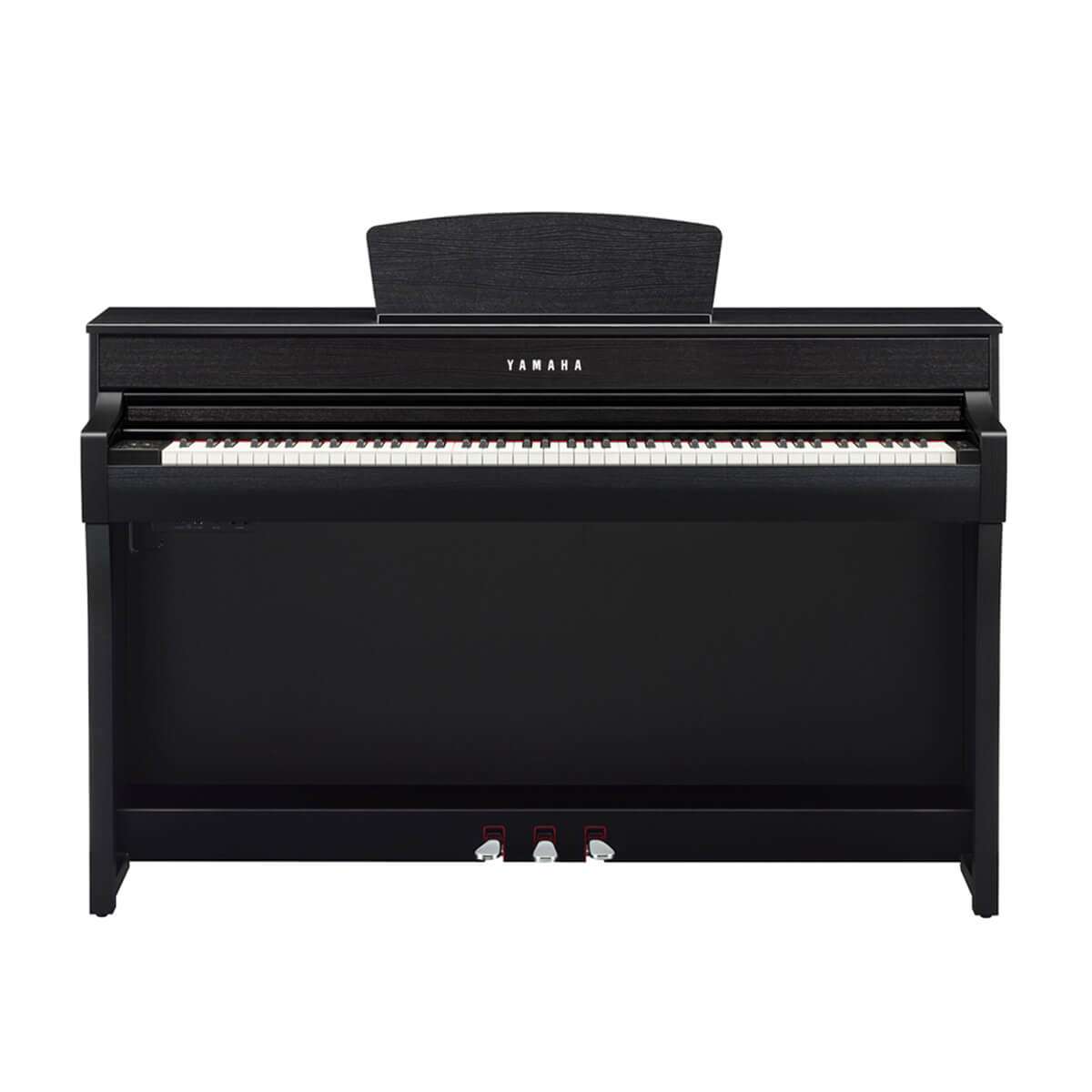 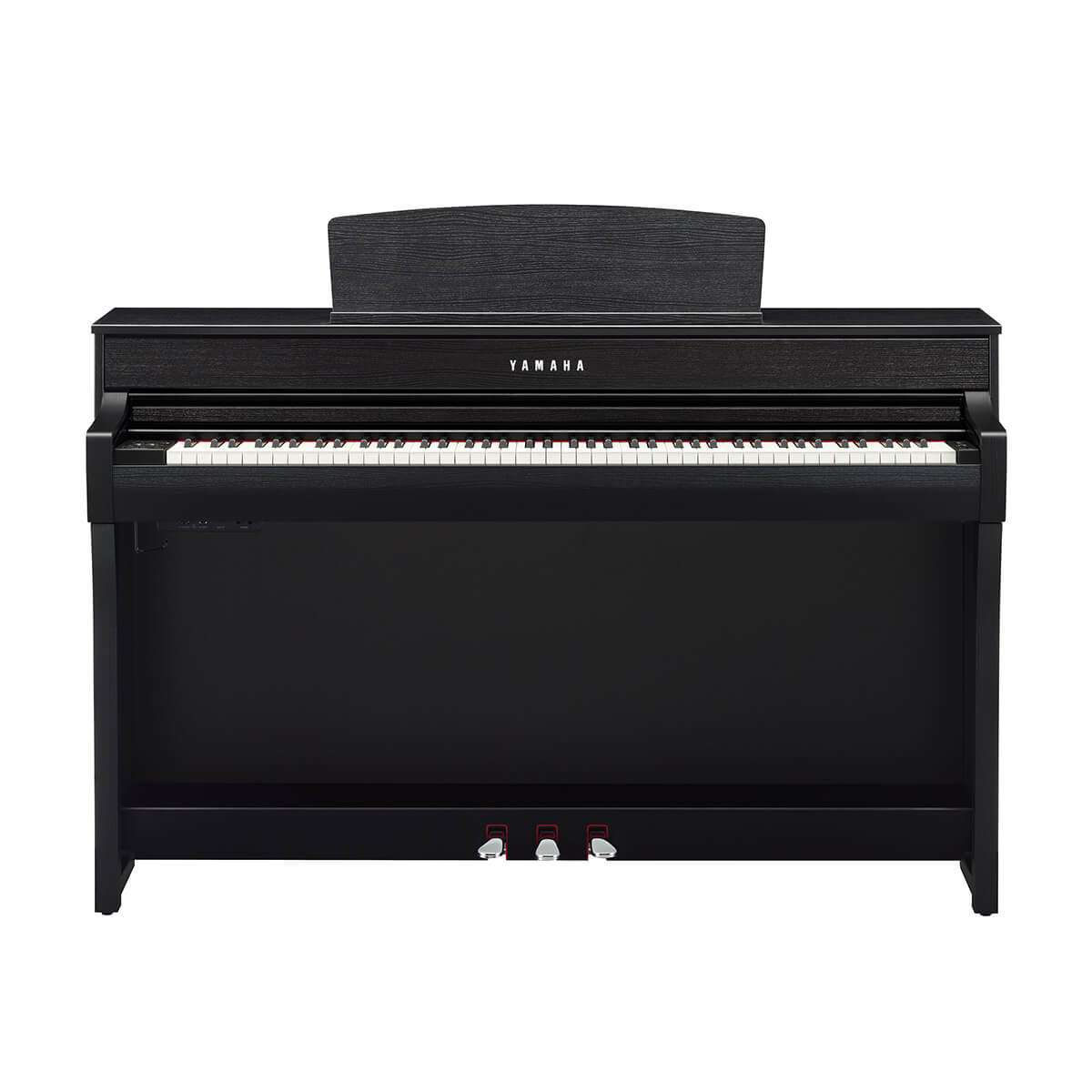 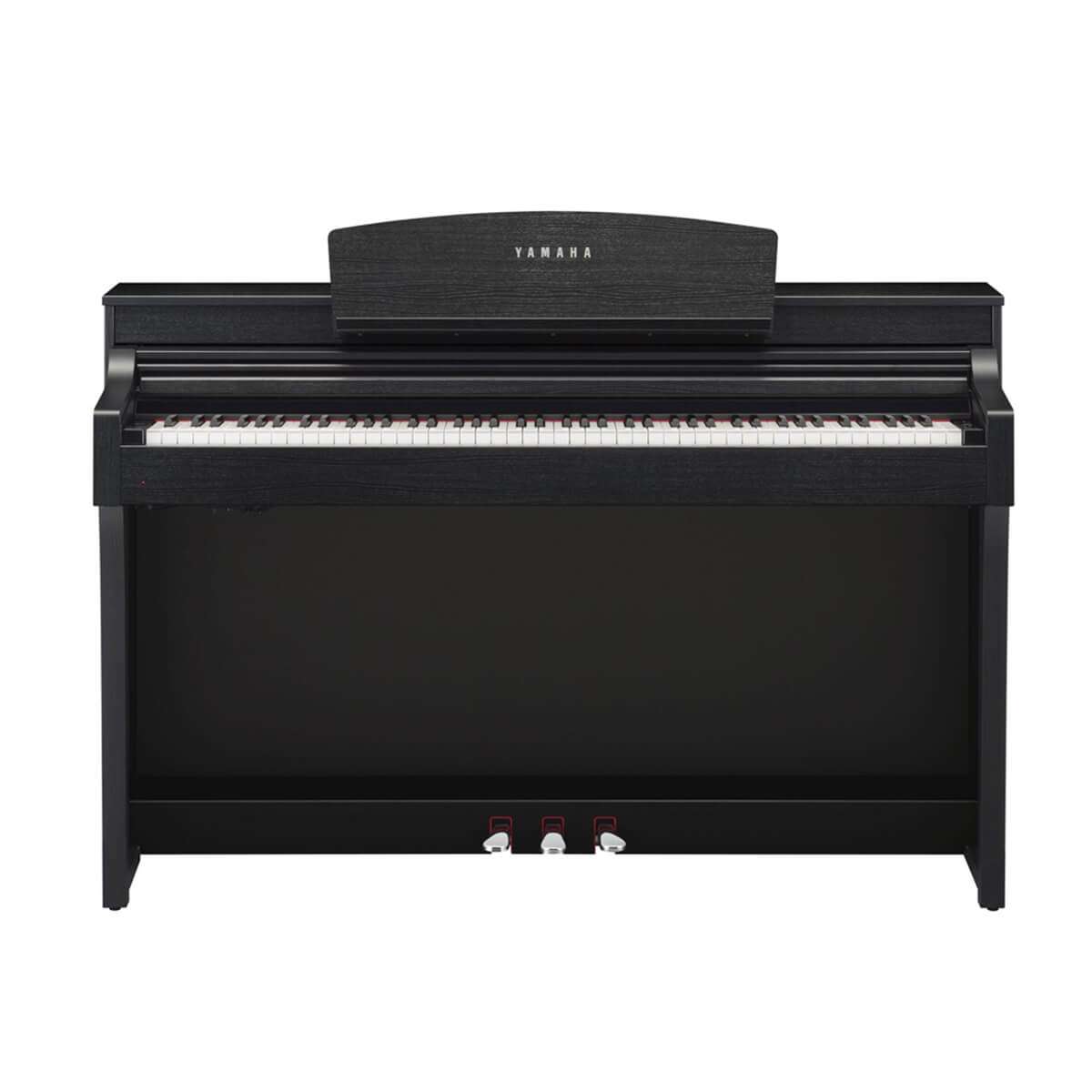 It will really help build muscle strength in your fingers and get you used to the feel of a real grand piano, which is super important if you were looking to practice seriously and maybe progress to make piano playing your career as you would find yourself behind lots of acoustic pianos. 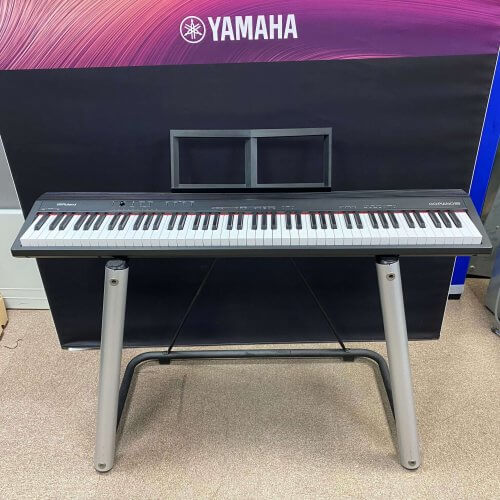 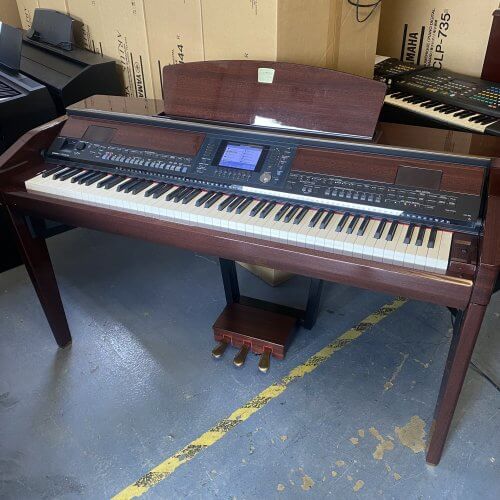 I also like to say that playing a keyboard without weighted keys is almost like riding a bike with stabilizers… eventually, they need to come off!

So there are 3 different types of weighted keys on today’s digital piano/ keyboard, there is ‘semi-weighted, which as you can imagine, means that the keys are lightly weighted, but not quite the same as the fully weighted keys that you will find on an acoustic piano.

They provide a playing experience that is far more responsive to your touch.

If you can stretch to semi-weighted keyboards within your budget, you’ll definitely feel the difference, and it would greatly improve your playing ability and set you up well for when you start to progress. 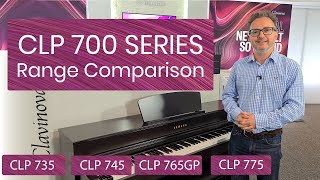 The next level of weighted keys up from here is the ‘Hammer Action’ keyboards, this means the keys have a mechanism that replicates the same hammer action as an acoustic piano.

This is usually achieved by the attachment of a lever system near the key to adding more resistance to the keys you’re playing.

As you can imagine, this will only come on the mid/ high range keyboards as it will cost quite a bit more, BUT it will boost the feel of the piano much closer to that of an acoustic. It actually helps improve the sound too, adding to those tiny little details in the sound that an acoustic has, like when the hammers hit the strings and produce the resonance.

Definitely a worthwhile investment for those looking to progress from a beginner to intermediate level of playing. 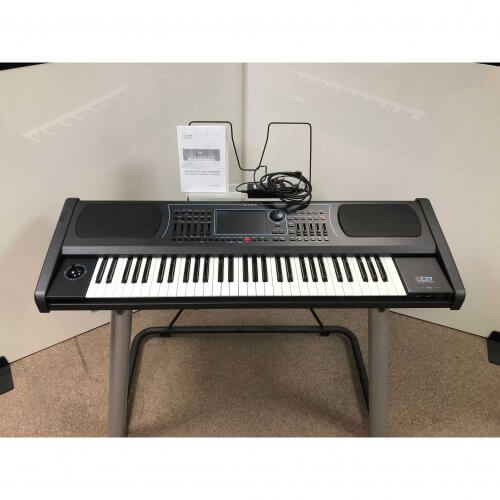 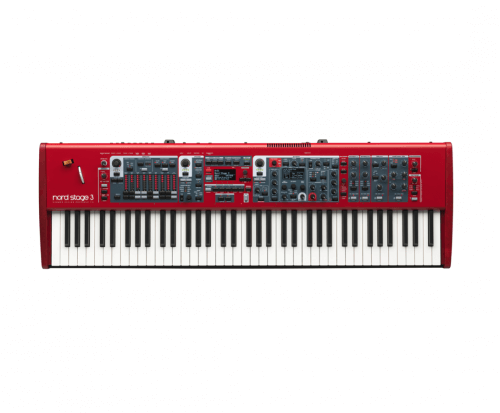 Finally, we have the ‘Graded Weighting’ system. You will only find this on the very best keyboards out there. It identically replicates that of an acoustic piano, with its individually weighted keys system.

On acoustics you will find that the weight of the keys varies depending on where on the keys you are playing… as you play the lower end keys, the weight of them is heavier meaning there is slightly more resistance to them when you push them down, and as you work your way up to the higher keys, the keys become lighter and easier to press as they have less resistance.

This is due to them having the ‘Graded Weighting System’, all-acoustic pianos will have this, and now the top-end digital pianos have them too, making them feel just like an acoustic which is great for developing your playing and getting used to what a real piano feels like. 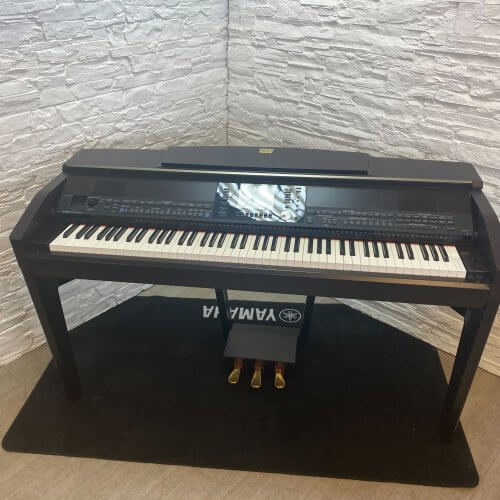 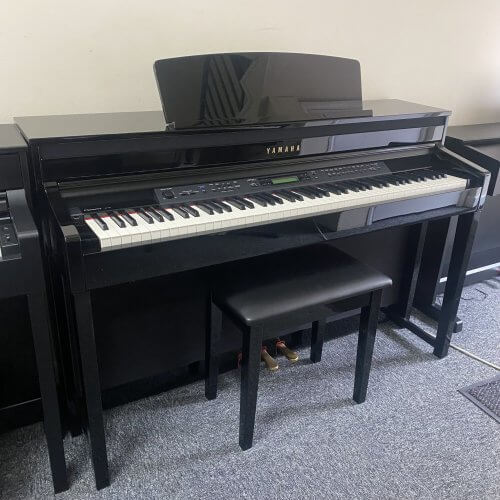 Most keyboards that have the GHS, will also have wooden keys, and some will even have the same feel and weight as ivory keys, just like the older acoustics have.

For the advanced player, you will want to work with a keyboard that is equipped with this top-of-the-range feature as it will really help challenge you and prepare you for a potential future career in music, say for example if you’re training to be a classical concert pianist, then you will want to train on a keyboard that represents a real concert piano as accurately as possible, and the GHS really helps to do this.

ePianos Celebrates 25 Years in Business! David Cooper, managing director said “it’s been an amazing 25 year journey and the input of the staff over the... 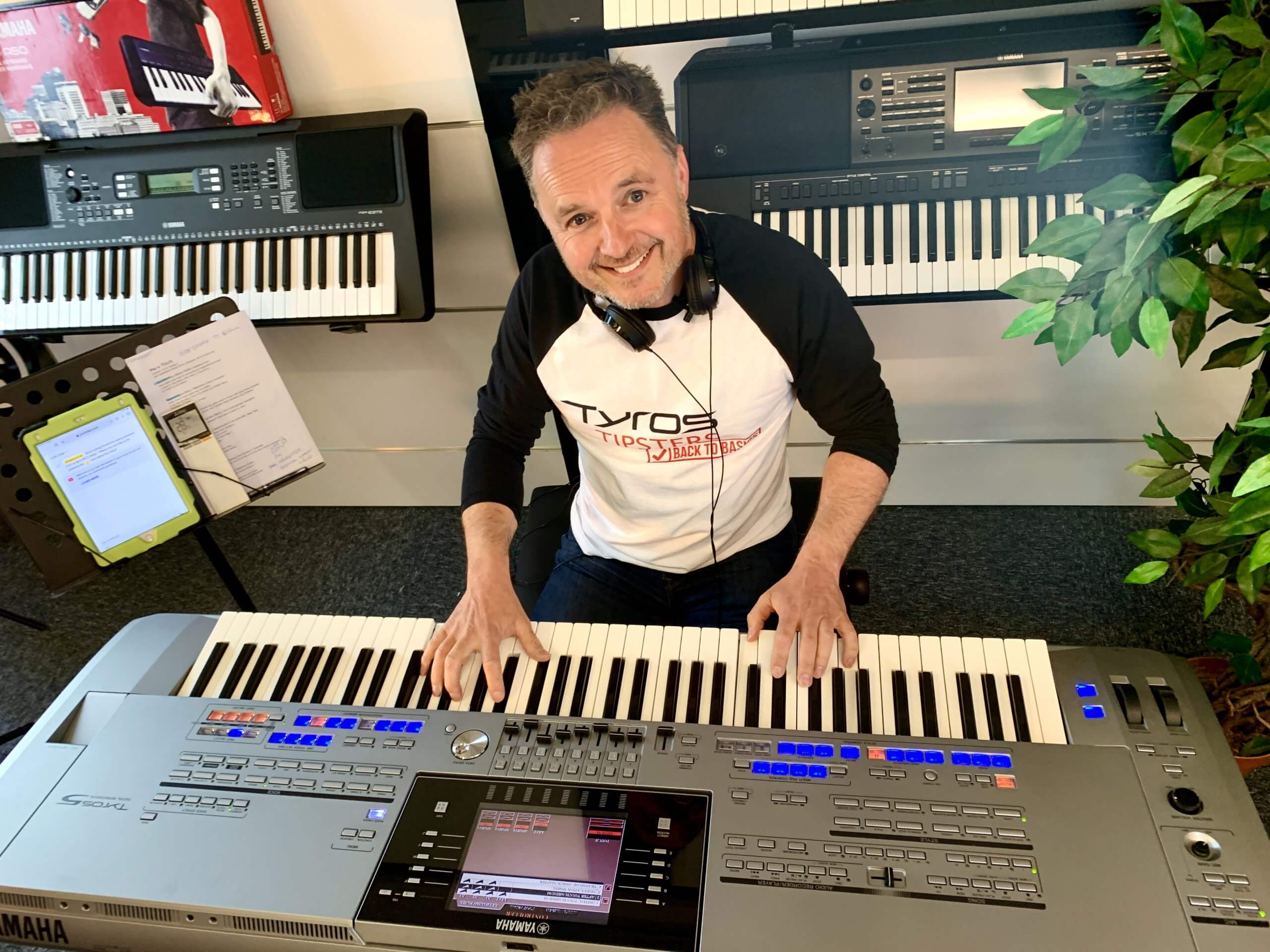 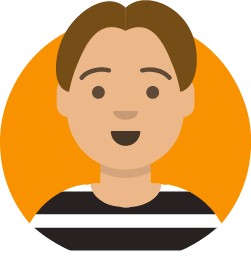 Isaac Stuart
Isaac is one of our longest-serving sales team members, and is a gifted musician and actor. He has a wealth of product knowledge and experience overseeing a range of promotional content via social media and email. You’ll also see him in a number of our ePianos Youtube demonstration videos.