Please excuse my title pun, it rather aptly reflects my experience in upgrading from Tyros 5 to Genos!

Due to a combination of age and the increasing difficulty humping gear, I retired 5 years ago from over 40 years of working the gig circuit. For my sins in 2005, I was appointed Musical Director for our local theatre group. So, its roles reversed, I’m giving back what I have learned and I now teach others the art of musical performance. Since the start of the pandemic all my writing and arranging work has been shelved so an upgrade to Genos seemed an ideal time to get my head around a different operating system. As Chris knows (he’s been very patient with me) I have been banging on about the upgrade for over two years but in reality, more terrified about the potential loss of all my existing saved styles, registrations, and music finder files on Tyros 5. 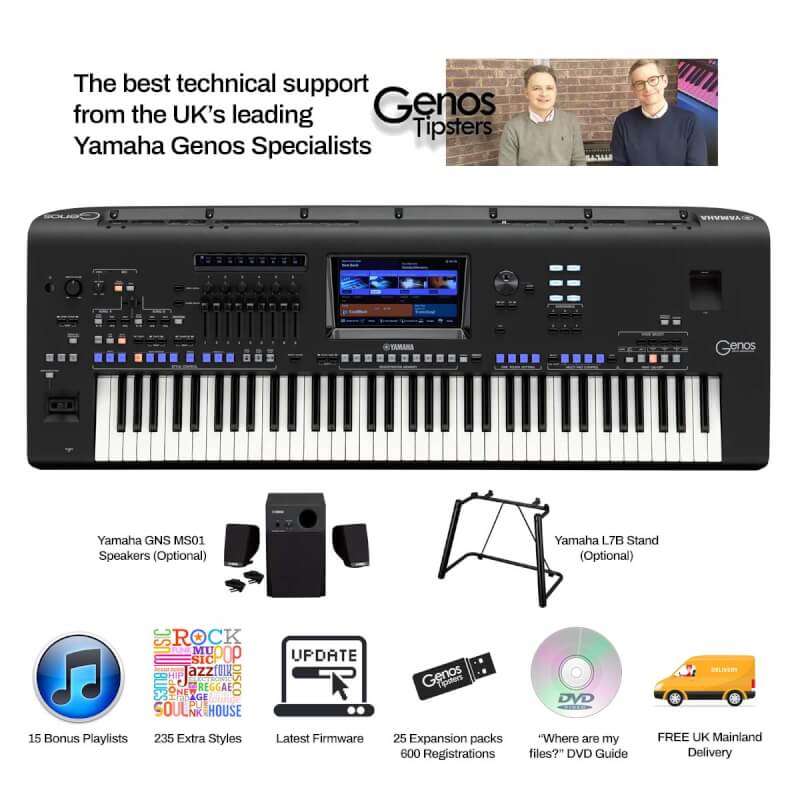 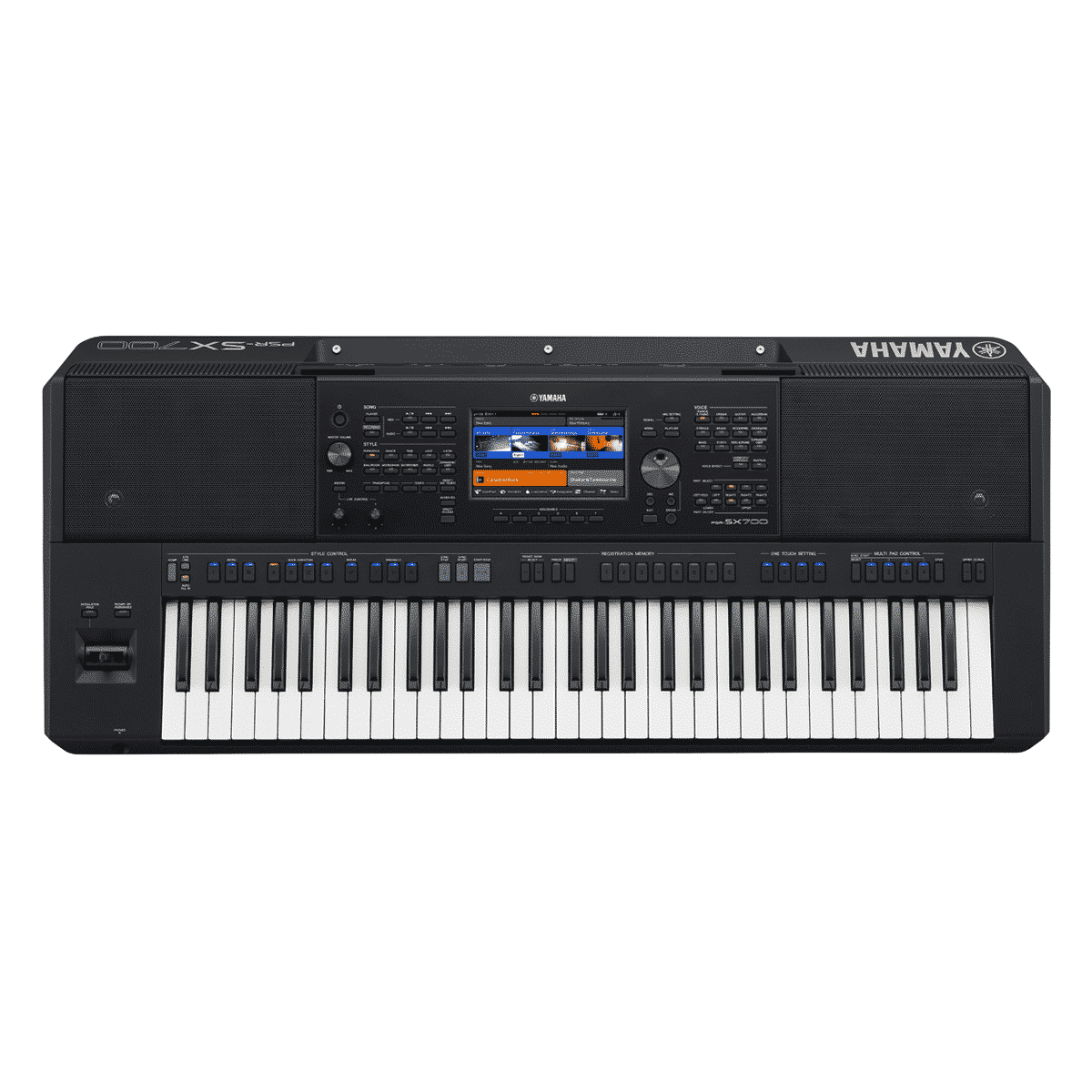 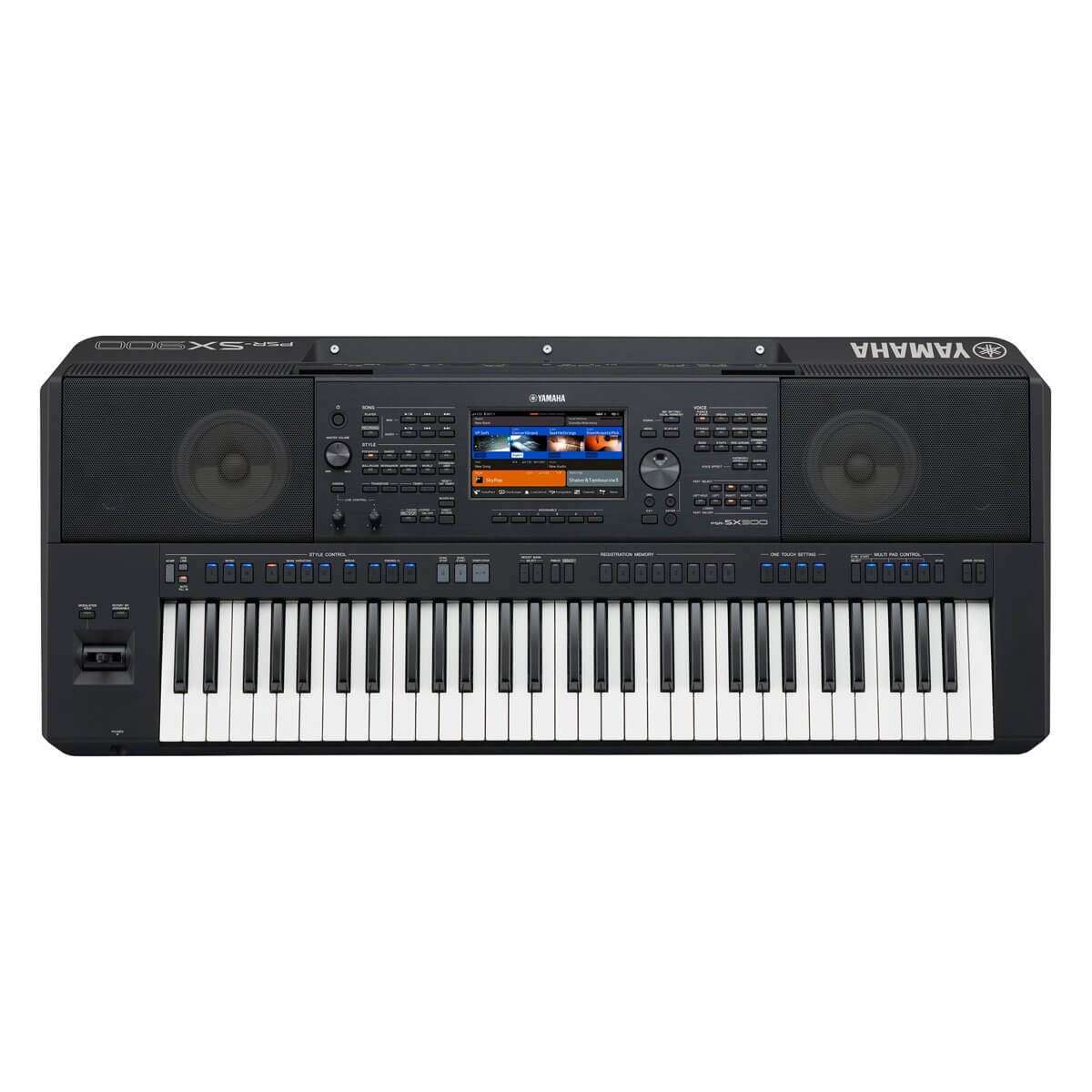 Finally, in a phone call to Chris, I bit the bullet and my new machine was delivered free by a socially distanced Jamie, at 7.45 am on a cold and frosty January morning! Jamie did offer to set it up but I decided more fun was to be had by reference to the manual and a do-it-yourself exercise. Having unpacked the Genos and set it up without a hitch, we were up and running and making music within half an hour. Being so early it felt like breakfast at Tiffany’s and on power-up, I noticed a really nice touch in that Chris had entered my name on the intro screen! I was well impressed with how easy it is to find your way around the touch screen, so Chris, you were right, it is much easier than Tyros. I had envisaged a small improvement in the sound of the Genos but the team at ePianos had provided additional style packs on USB1 which exceeded all my expectations, a great idea having multiple USBs as I can still have immediate access to all my own styles on USB2. The sound is stunning and very much better on the new Genos speakers, particularly the Revo drums, and surprisingly, my ‘other half’ commented on both the look and the sound quality. She also seemed surprised by the fact I was playing it within minutes of setting it up so that alone justifies the spend!

On reflection, I don’t know why I waited so long to upgrade, so as the song says, Tyros to Genos is definitely from a ‘Jack to a King’. 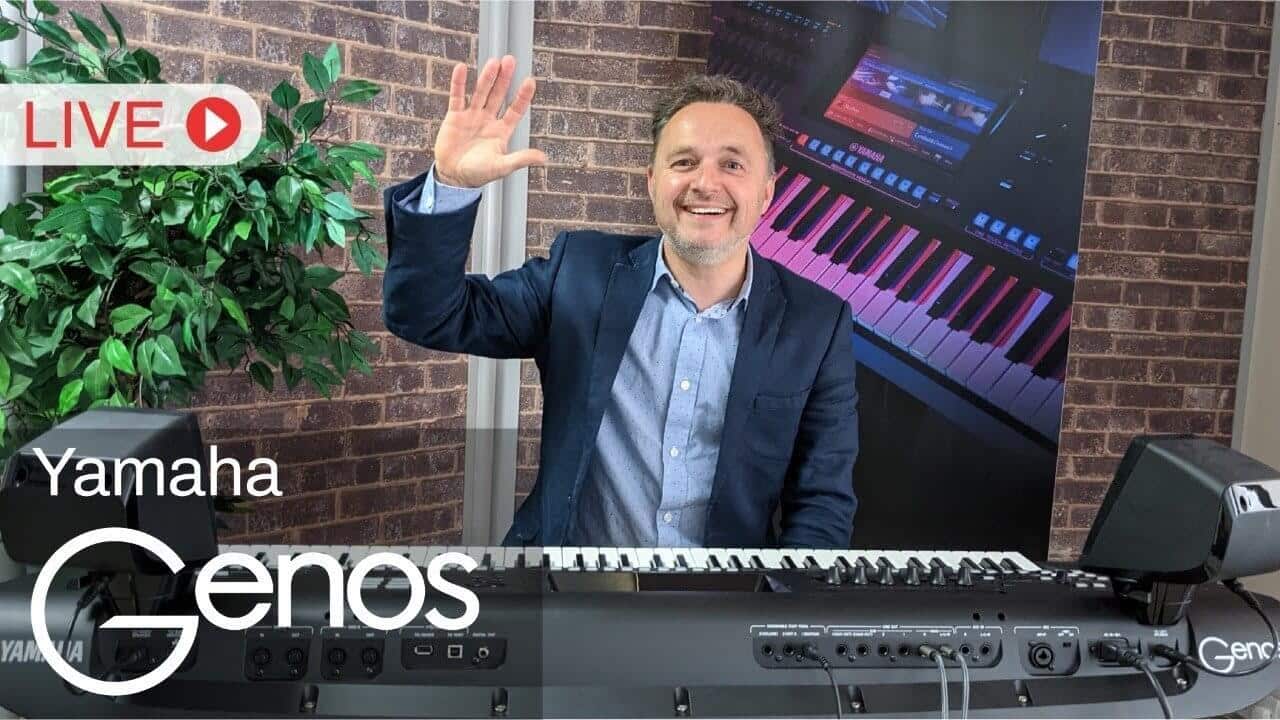 ‘From a Jack to a King’ – Guest article