Get it Tomorrow (UK):Order within 9 Hours 58 Minutes and get it on Friday
SKU: SPSRSX700UK Category: SX Series 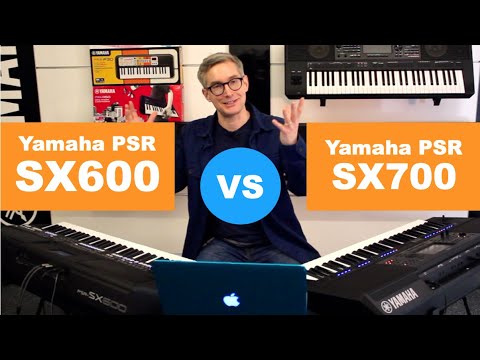 Yamaha PSR-SX600 vs PSR-SX700 | What are the differences?
ePianos 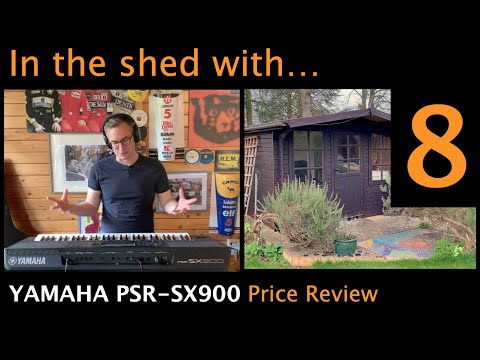 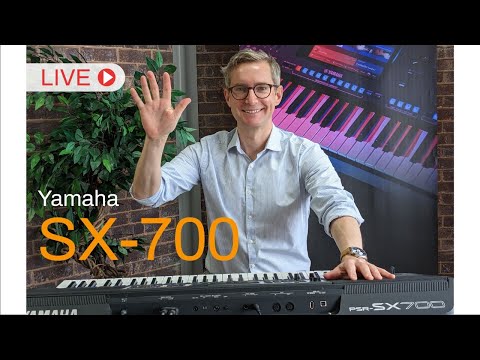 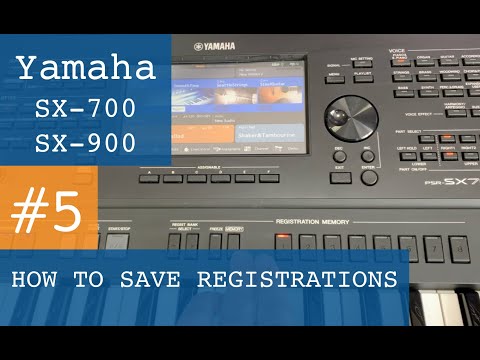 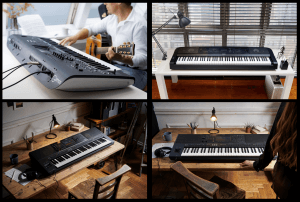 The Yamaha SX700 is the middle-of-the-range arranger keyboard from the Yamaha PSR SX Series, Yamaha’s replacement to the PSR S Series.

Like the S-Series before it, the Yamaha SX range is a compact and modified analog of the flagship keyboard, presently the Yamaha Genos, and as a result (and courtesy of our exclusive ‘Mini Genos’ pack) the Yamaha SX-700 is a performance powerhouse.

The Yamaha SX700 is fully-equipped to deliver superb sounds and backings, whatever the genre. With over 980 voices, many of which feature Yamaha’s ‘Super Articulation’ technology to offer maximum authenticity, and 400 styles, the SX-700 is ready to tackle any musical scenario you can throw at it – and comfortably.

All of the traditional content that made the S Series the go-to for performers – big band sounds, waltzes, etc – are all still there on the SX-700, enhanced by a new sound engine and speaker system, and these staples are accompanied by a wealth of EDM and dance-oriented content, aligning the SX-700 with more modern musical influences.

With a huge 1GB internal storage – 75 times more than the preceding PSR S975 – you’ll have plenty of room for song storage and expansion packs.

A 7″ colour touchscreen opens up the functionality of the Yamaha SX700 in an intuitive new way, providing direct control over menu items without the need to line up the correct button to the screen icon.

The operating system is taken from the Yamaha Genos, with clarity and efficiency at the center of the design.

The Yamaha SX700, and the SX range in general, is a giant leap forward from the previous S Series. Its parity with the Genos – in terms of interface, control, and sound – makes the SX-700 an absolute steal, even if it does lack a few features found in its bigger brother, the SX900.

Build quality is predictably solid; we imagine decades of life lay ahead for the SX700, even under routine use, and we’ve very few reports of any issues.

All of which makes the SX-700 the perfect, cost-sensitive alternative to both the Yamaha Genos and your aging Yamah aPSR S770/S775, which is really what it sets out to be. You’ll enjoy the familiarity of the onboard backing content, as well as the intuitiveness of the touchscreen, and you’ll certainly enjoy the sound it makes as you perform.