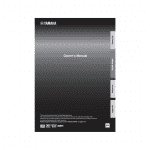 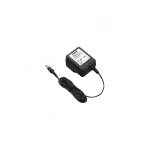 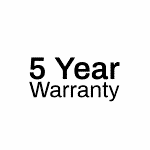 The Yamaha P121 is a more compact version of the P125, with 15 fewer keys taken from parts of the range where they are rarely used.
Black IN STOCK White IN STOCK
3 Month Trial of Yamaha Flowkey Premium Buy a new Yamaha digital piano or keyboard during the promotional period, register it on the Yamaha Music Member Europe portal here and then simply follow the link to the Flowkey homepage to enter your voucher code. More about Yamaha Flowkey here.
Book Demonstration
Part Exchange
Why Choose ePianos?
As well as 14-day returns, access to a UK-based store, and over 25 years of experience, when you buy from us you will receive the personal assistance of our keyboard, piano, and organ specialists. Our help is available via phone, email, live-chat and in-store 6 days-a-week for FREE! Click here to learn more.We routinely receive 5-Star Google reviews from our customers – click here to see what they have to say about us.
Delivery & Returns
Courier Weekday Free Delivery & Accessories In-stock weekday orders placed before 2pm will arrive with you between 8am & 6pm the next working day unless you have chosen a specific date at checkout. Please note: approx 14 days delivery for CVP800 & AvantGrand series products; 7-10 days for Yamaha CLP785 & CLP795Preorders will be processed & delivered when in-stock – our team will notify you when stock is available, and arrange a convenient time for delivery with you. Buying a used/display item? We will contact you within 48 hours of purchase to discuss delivery arrangements.Assembly Most of the items we sell arrive boxed with some assembly required, but this is usually just the very basic construction of a base on top of which the already assembled top unit of the piano/keyboard sits (full instructions are always included where needed). Returns We want you to be completely satisfied with your purchase, which is why we offer a no-quibble 14-day returns policy – more information here.
Save money: Buy a preowned model
Finance Options
EAN 4957812630290 SKU: NP121BUK Category: Portable Series
Watch on ePianos TV 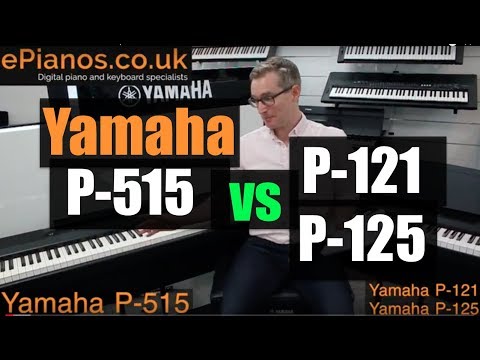 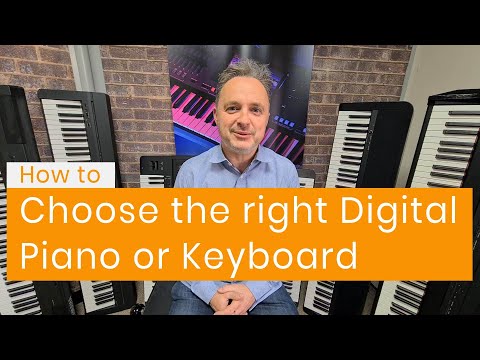 How to choose which Digital Piano or Keyboard to learn 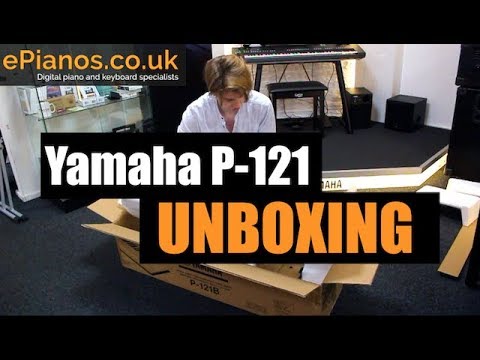 Finding stock during a pandemic

An even more compact version of Yamaha’s top-selling Yamaha P125 portable piano, featuring all the same functionality with slightly fewer keys, available in both black and white finishes.

The Yamaha P121 manages to combine functionality with simplicity, offering two-track recording, a multitude of voices and rhythms, all in a smart, compact design. The P-121 has a 73-key keyboard, offering players with limited space an option to still enjoy a responsive, fully-weighted playing-experience, and for the most part many will never notice the 15-key shortfall, as it is taken from seldom used sections of the key range.

The Yamaha P121 features a very clever 2-way speaker system, delivering sound in multi-directional way to make it seems as though you were sat at an acoustic piano. This really engages the player with their playing, and allows you to enjoy your practice without the sense that you’re playing a digital instrument.

The P121 features 24 voices, ranging from grand piano to strings, electric piano to harpsichord, and more. There are also 20 rhythms, including a selection featuring a bass line, all designed to follow your chords and elevate your playing experience.

Like its less-equipped sibling, the Yamaha P45, the P-121 comes with a sustain pedal that allows you to add expressiveness to your performances, and the newly-refined Pure CF sound engine offers 192 sample polyphony, meaning you’ll always have a clear, defined sound regardless of the complexity of the piece.

Polyphony is the term used to describe how many samples (recordings of real instruments used for the voices within the P-121) can be played simultaneously. Compared to the P45, the P121 offers three times as much polyphony, so far more notes can be played before they are ‘shortened’ to conserve the sampling limit.

The Yamaha P125 can be equipped with both the Yamaha L121 stand and LP1 3-pedal unit, both of which are selectable within our product bundle options.

These accessories effectively ‘kit out’ the P121 to be a free-standing upright piano, complete with sustain, sostenuto and practice pedal functionality.

We see the Yamaha P121 as an interesting spin on the P125, with the provision of additional portability through the removal of 15 keys which, for the most part, won’t be missed.

The typical owner of a P121 is unlikely to be performing a sprawling Chopin piece; it is far more likely that the P series, in general, will be employed in more contemporary performances, providing (primarily) chord backings, and far more constrained melodic passages.

Overall, if a P125 just won’t fit, or if you want the Nth degree of portability along with all of the benefits of a P125 (of which there are many), then the Yamaha P121 is the obvious choice.

There are no reviews yet.